We are happy to rapport that Enfield is one of the finest boroughs in London where one can build a home in. Located in the northernmost premises of Greater London, Enfield contains fine suburban developments that enjoy comfortable connections to the central parts of the capital, as well as extensive open green spaces, including such that are included in the Metropolitan Green Belt.

The key stats and facts about the borough 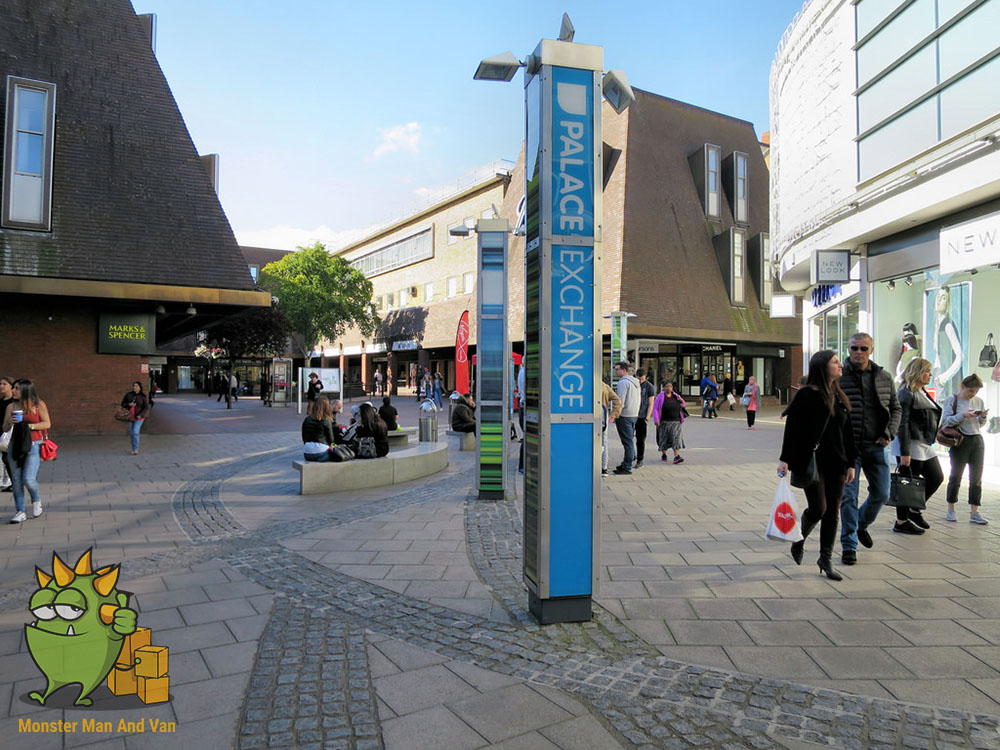 Formed after the administrative reforms of 1965, at the current moment the London Borough of Enfield has a population count of 328 400, which is slightly above the average for Greater London. On the other hand, the total territory of land that is being covered by the borough is 31.74 square miles, which places Enfield among the largest parts of Greater London.  The historical core of the borough is Enfield Town, which was originally just a small market town in the vicinity of the capital. Throughout most of its history, and specifically during the latter half of the 19th and the 20th century, Enfield played a prominent role in the manufacture of arts. It was the location of the Royal Small Arms Factory. Armaments manufacture was the area’s major industry.

In the past several decades Enfield went through a process of expansion and redevelopment which drastically changed the way the borough looks and feels like. New suburban settlements, expansions of old ones, shopping centres and many other developments were built. If you are looking for a nice place away from the stress and hassle of Central London, then you might want to consider Enfield, and particularly some of the fine districts that we have taken the time to describe below.

Due to the high concentration of immigrant with Cypriote heritage, the district of Palmers Green N13 is often referred to by members of the local community as “Little Cyprus”. The first time the name of the area was recorded was in 1608. Once a tiny hamlet, today it is a fine suburban town that you are definitely going to find all you are looking for at – and more. A major landmark here is the Intimate Theatre, founded in 1931, which saw the beginnings of the careers of such distinguished actors as Richard Attenborough, Vivien Leigh, Roger Moore and many others.  Palmers Green Shopping Centre is a major shopping hub in Enfield.

A feel of the big city

The availability of top-grade man and van services in Ponders End, the mix of shopping streets with high-rise buildings and comfortable residential developments make Ponders End one of the best places to live in Enfield if you still want to feel like you are in the big city. Both the Overflow Channel and the River Lee Navigation run through the area. Historical buildings in the area include Wright’s Flour Mill, the oldest industrial mill in the borough, as well as Ponders End Pumping Station, founded in 1899.

Southgate – the place where things are going on 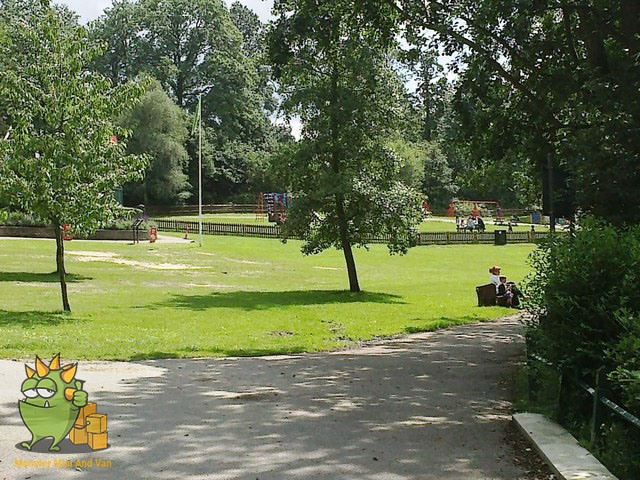 Located some 12 kilometres away from Charing Cross, and developed around the Grade II listed tube station that goes by the same name, the district of Southgate N14 is known as a vibrant and pretty lively area. It has some degree of nightlife that few other places in Greater London enjoy, as well as several really nice open green spaces where a variety of sports activities take place, such as Grovelands Park. Famous past residents of Southgate include:

The example of the perfect suburb

If you are looking for peace, quiet and comfort, there is very little doubt that you are going to check out the area of N21 in Enfield and immediately start looking for a reliable man and van in Winchmore Hill. The district is centred on the former village green. Among other things, the area is known for its very fine schools that make the area perfect for families with children. Some examples of great primary and secondary schools in the area include St. Paul’s School, Highlands School, Winchmore School, Grange Park Preparatory School and the celebrated Keble Preparatory School, among several others.