Lambeth has become one of the trendiest of all 32 boroughs of London. When you come to think about it, it is only logical, for the simple reason that the area is located very near Central London – right across the River Thames to the south of the City. Because of it, it is a hub for professionals who work in the big commercial centres here, as well as for tourists because of the many nice hotels that have been opened here in the past decades.

The historic centre of the borough

Naturally, when we are talking about key areas in the borough, we cannot miss to start off with the principle district here. Lambeth SE1 is mainly a residential area with population of 23 937. The origins of the settlement can be traced back to the manor of Lambeth Palace, which was one of the biggest manors around London in the Medieval Period. The area is characterised by high-rise buildings that dominate the local landscape. Many of those were built in the past several years. The Old Paradise Gardens are among the nicest open green spaces here.

One of Lambeth’s finest residential areas

Man and van experts in Stockwell report that the area is experiencing a boost in popularity as a place of residence. The town has always been an attractive area but recent redevelopment projects and the general gentrification process through which many Central London areas go through have made it even better. Naturally, Stockwell benefits greatly from its close proximity to the heart of the capital. Charing Cross lies just 2.4 miles away from here. The district is very suitable for families with children thanks to the several good schools that are to be found in the area:

A major centre for the borough of Lambeth 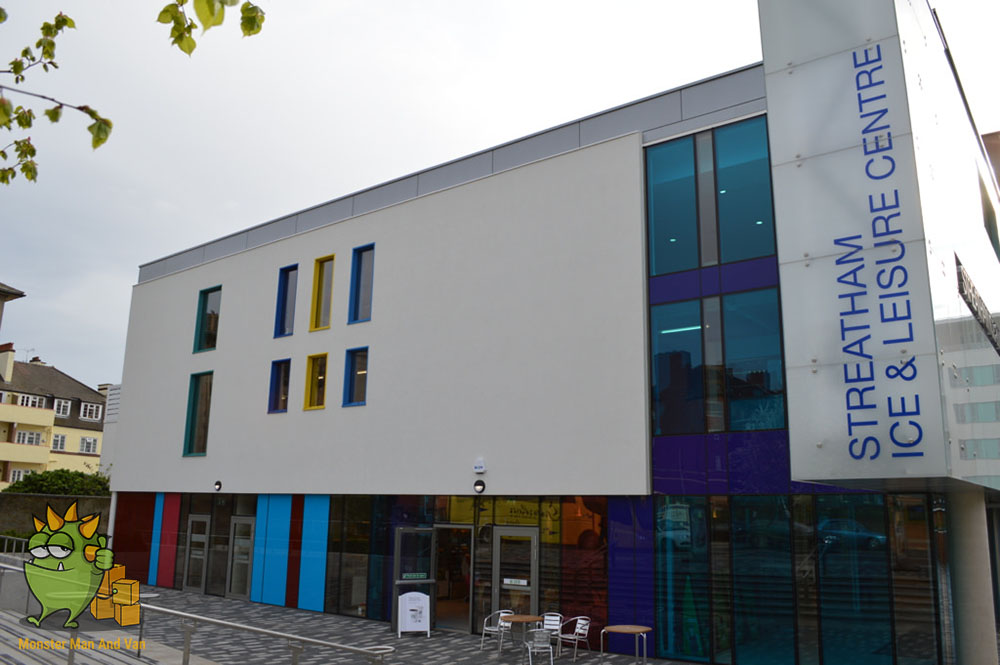 Another great area that we would like to bring your attention to is Streatham SW16. The London Plan identifies Streatham as one of the 35 major centres of the capital. The first great boost in the development of this portion of present day Greater London was given with the construction of Streatham Park – a country mansion that was built in the 1730s for the fourth Duke of Bedford. Streatham High Road is the main artery here and it sustains quite a lot of traffic, but there are many fine residential quarters around the district that are relatively peaceful, despite the close proximity of Streatham to Central London. Streatham Ice and Leisure Centre is a popular hangout for people from the area. Streatham railway station, Streatham Hill railway station and Norbury Railway Station serve the local neighbourhoods.

Vauxhall is another place that deserves a mention. Reliable man and van services in Vauxhall are available around the clock, so if you decide to move there you can count on expert assistance on all times. But this is not the best thing about Vauxhall. The character of the district is a mixture of residential and commercial developments. The Vauxhall Motors Car Manufacturer is a major employer for members of the local community. The area is situated on a really beautiful section of the Thames and, much like the rest of the Lambeth borough, it is very well connected to Central London – so even if you do not work here, the daily commute is not going to be much of a problem.

A typical suburb near the heart of London 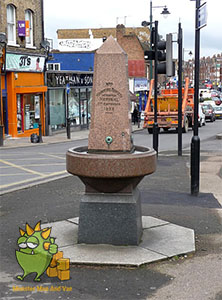 If we move a bit to the south, we are going to find that Lambeth has to offer pretty comfortable suburban areas as well. West Norwood SE27 is probably the best example of those. One of the main advantages of West Norwood is definitely the great view that is opened from here to places such as The City of London, Canary Wharf and the nearby Crystal Palace. Popular landmarks that further enrich West Norwood include:

All in all, much like the rest of Lambeth there is nothing that will let you down here too.