Did you know that there is only one London Borough which is set on the south and the north banks of the River Thames? The Borough of Richmond upon Thames has districts on both sides of the Thames. The Borough itself is located in the capital’s south-western part and almost half of it is covered with parkland. Some of London’s most iconic and spectacular parks are situated namely in the Outer London Borough of Richmond upon Thames and feature Richmond Park, Bushy Park, Kew Gardens, as well as Old Deer Park. It is estimated that there are more than 100 open spaces and parks on the territory of the Borough which is impressive even for a green city like London. 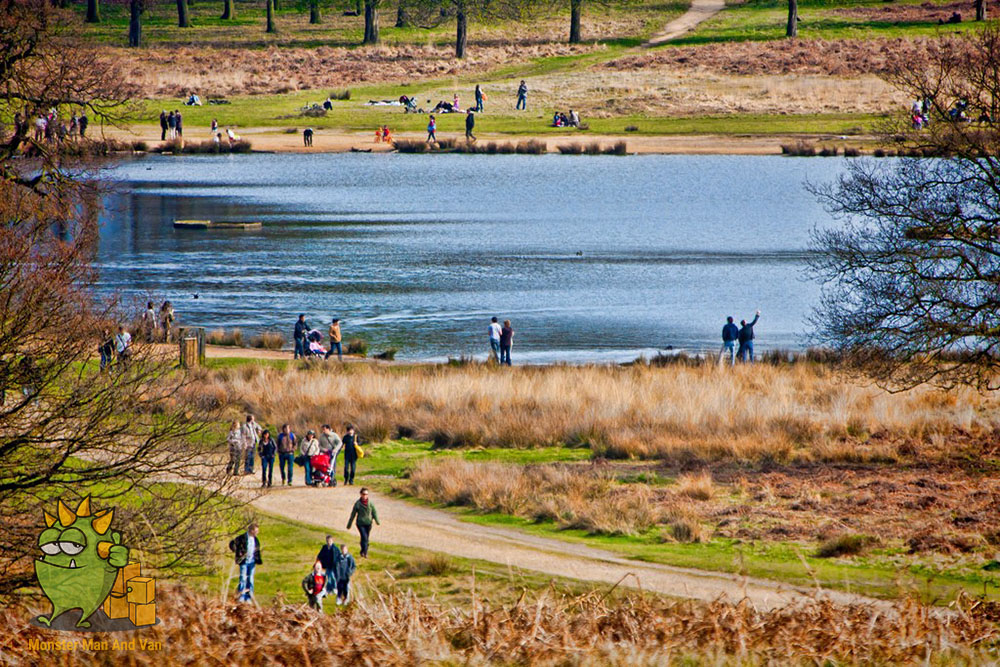 Given the fact that Richmond upon Thames is sitting right on the banks of the Thames, the majority of the districts in the Borough are riverfront areas. Among them is Mortlake SW14 which marks the final leg of the legendary annual boat race which is organised between the university boat clubs of Cambridge and Oxford. In other words, this suburban district gets to witness the most heated part of the competition. Luckily, there are plenty of water-front pubs in Mortlake from where locals and visitors can closely follow the race. This suburban district is one of the most affluent ones in Richmond upon Thames. It offers not only breathtaking views of the River Thames but it is also a popular commuter area. The most notable landmark in Mortlake is the Mortlake Brewery which is also known as Stag Brewery. It was originally constructed during the 15th century but it was closed down a couple of years ago.

Teddington is yet another riverside area in the Borough of Richmond upon Thames. Much like Mortlake, it is also predominantly residential and it, too, is quite pricey and prestigious. The second largest royal park in London, Bushy Park, is located in the area. That, combined with Teddington’s pleasant atmosphere and excellent schools, makes the neighbourhood particularly attractive among families. Moving to this part of the borough is quite easy thanks to Monster Man and Van’s hassle-free moving van services in Teddington TW11.

Prestigious but with a village flavour

Richmond TW9, TW10 is a big town and a key administrative centre in the London Borough of Richmond upon Thames. It ranks among the safest areas in London and commuting from it to central London will only take you a few minutes. The town has a population of more than 21,400 people and it has the biggest commercial centre in the Borough. However, the best thing about Richmond is the remarkable selection of local attractions that can be seen within its boundaries. From parks and conservation areas to museums and theatres – Richmond seems to have everything.  Some of the most visited landmarks and places in the town include: 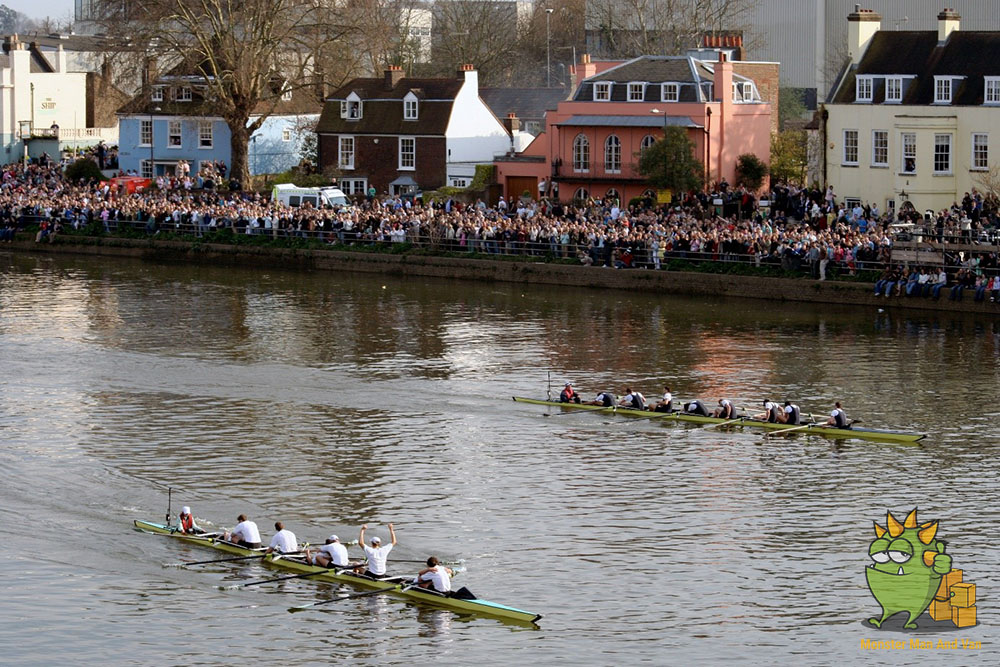 Along with that, the area is home to a few listed pubs which feature the Britannia, The White Cross and The Old Ship. However, the most important attraction in Richmond is Richmond Park since this is the biggest royal park in London. It is also a conservation area, a national nature reserve and even a Site of Special Scientific Interest.

St Margarets is yet another affluent district in Richmond upon Thames. Just like Richmond, Teddington and Mortlake, this suburb is comfortably standing on the waterfront of the Thames but unlike them, its north-western side is set on the banks of the River Crane. St Margarets is an unusual place because, despite its village atmosphere, it is filled with many thriving independently-owned businesses. Local business owners are lucky enough to also have easy access to fairly priced man and van services in St Margarets TW1 which they can use even on weekends and on bank holidays.

While most of Outer London’s expensive districts are set in Richmond upon Thames, not all areas in the borough are characterised by high property prices. Whitton TW2 is a good example for that. This suburban area is also among the few which are not located on the banks of the Thames which may explain why it is more affordable than the greater part of its neighbours.