Ealing is a one of the west London boroughs that are to be found on the north bank of the River Thames. At the current moment the total territory that is being covered by Ealing is 55.53 square kilometres and has population of 343 100. Ealing is primarily a residential area and as part of Outer London, it is not as popular with tourists as some of the more iconic landmarks and districts of the capital such as Westminster, the City or Greenwich.

There are however several locations across Ealing that are pretty interesting and might light up your imagination. They are worth checking out, so do so next time when you find yourself in these parts of the English capital.

Located in the district of Northolt UB5, the eponymous park is one of the better known open green spaces in the borough of Ealing. One of the things that Northolt Park is best known for is the former pony racing track that is located within its premises. The track was constructed in the 1920s by none other than Sir William Bass and Viscount Lascelles. The track, 2.4 kilometres in total length, was officially opened by the Earl of Harewood and his wife the Princess Royal in 1929. Like many such facilities during the Battle for England, the Northolt Park pony racing track and the grounds of the whole park as a whole were seized by the military and used as an army depot, as well as a POW camp. The housing shortage after the war caused the track to be closed down and redeveloped into a residential estate, so now there are very few remains of it, though the original gates are still to be seen in Petts Hill. 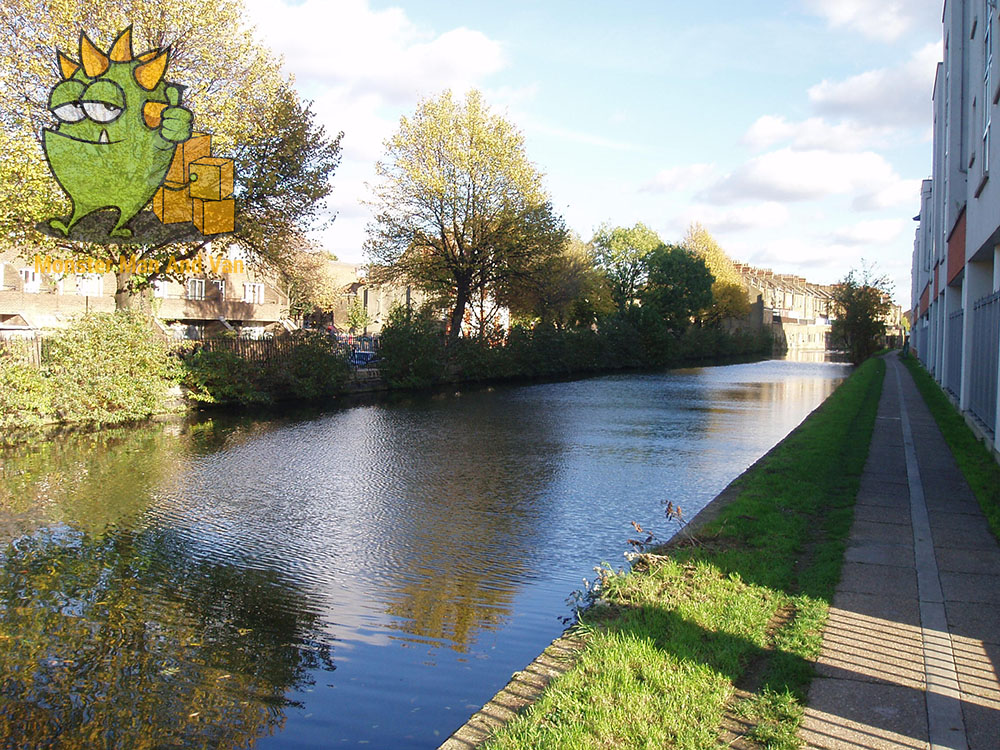 The Grand Union Canal is one of the most famous artificial waterways in London, and its section which forms the northern boundary of the district of Norwood Green UB2 is particularly beautiful. The canal, as it is well known, starts from London and ends in the city of Birmingham, running at a length of the impressive 220 km. The Grand Union Canal as we know it today was officially opened in 1929 and today it still continues to expand and develop. In Norwood Green, it is a perfect place for walks, jogging and cycling, among other things.

This magnificent example of the art-deco style in architecture from the Inter-war period can be found in Perivale UB6. The building was designed by Wallis, Gilbert and Partners and built between 1932 and 1938 for the eponymous Hoover Company, the vacuum cleaner manufacturers. There were some expansions after the war. As of 1989, the Hoover Building is owned by the TESCO supermarket chain, who bought 16 out of the 17 houses that were attached to the estate. At present, the Hoover building has a Grade II* listing by the English Heritage. 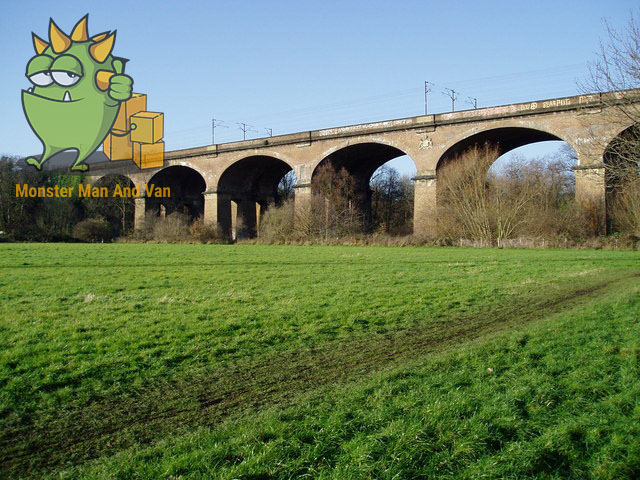 This rather imposing structure connects the districts of Hanwell in Brent and Southall UB1, UB2 in Ealing. It stands at the impressive 270 of length and its longest span is 21 metres. The Viaduct was built between 1836 and 1837 and was originally intended to carry the telegraph lines of the early electric telegraph system to and from London. It is one of the first Grade I listed structures by the English Heritage. Naturalists know the Wharfncliffe Viaduct to be home to one of the most significant bat colonies in London at the present moment.

Bonus – peace and quiet within London

The capital of England is famous for being a pretty hectic city, where stress and hassle are the rule of the day. However, there are several locations that are within the boundaries of Greater London that can provide you with the comforts of suburban (and even semi-rural) life without cutting you off from civilisation. One of those places is the district of Yeading UB4, which is located right on the border between Ealing and Hillingdon. Here you will find three public houses, a library, a church and a number of good schools – all that a person may want and need from their place of residence.