Hillingdon is a relatively large borough that occupies the westernmost parts of Greater London. The area is very important from an economical and cultural point of view. Formed after the administrative reforms of 1965, Hillingdon has a total area of 115.70 square kilometres and population of 292 690. Like all London Boroughs, Hillingdon contains quite a few districts, but here we are going to concentrate on some of the most important among them – either because of their cultural significance, or because they are among the most desirable residential areas in these parts of the capital. 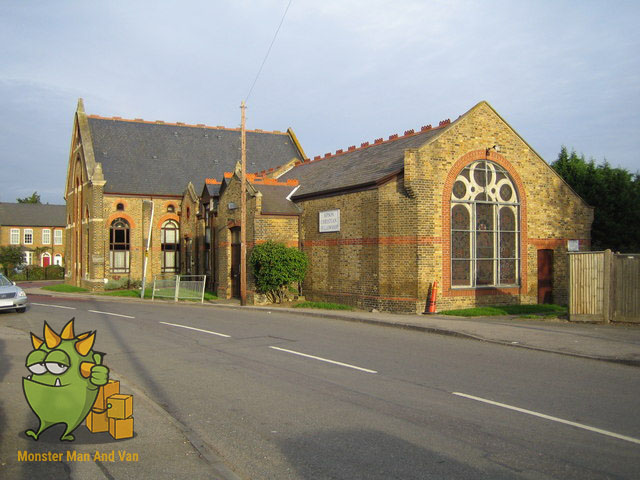 We will start off with the area of Sipson UB7. A former village in Middlesex, Sipson is now an attractive residential area. Despite the fact that it lies some 23 kilometres away from Charing Cross, the main terminus of London, it enjoys pretty comfortable transport links to Central London, which accommodate commute perfectly. Another thing that Sipson is notable for is that it is within the perimeter of the London Heathrow International Airport, which influences the character of the area, and the business environment too.

Northwood HA6 is another pretty fine place within the territory of the borough we are talking about here. With a population of nearly 12 000 people, it is one of the largest suburban developments here, which clearly indicates how attractive the area is. Among other things, Northwood is home to several prominent landmarks that attract tourists to Hillingdon, such as the 15-th century block that goes by the name of Northwood Grange, which is today home to the Hall School, and the Northwood Hills tube station – a fine example of early 20th century public architecture.

Because of the way Greater London developed over the years, Hillingdon contains many old villages and hamlets that are now turned into comfortable suburbs with great links to all parts of the capital. A fine example of this trend is of course Longford UB7. With a history dating back at least to the Saxon period, today Longford has a reputation of being a pretty old fashioned place. This is particularly evident from the town centre, which is laid the same way those were done in the 19th century – all along with the old public house.

Ruislip HA4 has a similar fate. Despite the fact that the settlement is at least as old as the Domesday Book though, the area has a much more modernised character than Longford for example. Ruislip is a town-sized development that is pretty popular with residents of West London because of the Ruislip Lido – a former reservoir which was turned into a public beach just several years ago.

Hillingdon – where you will find all that you need and more 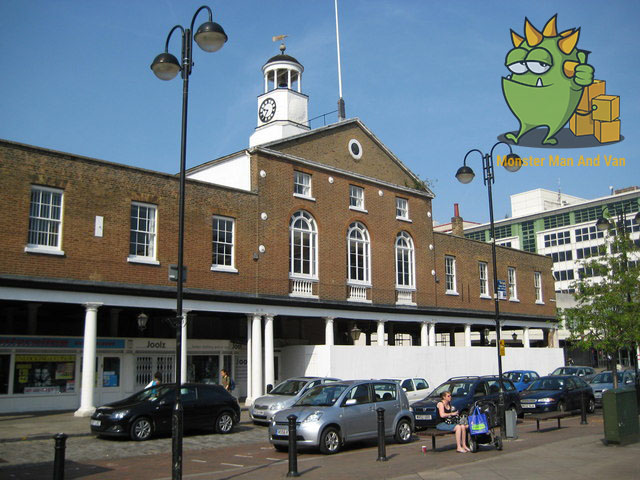 While we are on the topic of town-sized developments, we cannot miss to mention Uxbridge UB8. The best known landmark in the area is the Crown and Treaty public house, which is named that way because it was the place where the negotiations between King Charles I and the Parliamentary Army during the English Civil War took place. Today Uxbridge is known as one of the main shopping areas in Hillingdon with two major commercial and retail centres – The Pavilions and Intu Uxbridge. The business character of Uxbridge is further enhanced by the fact that there are quite a few international companies that have chosen to open offices in the centre of town – including big-time players such as Canon, Apple, Xerox, Bristol-Myers Squibb, Monster Energy and many others.

Located quite near is West Drayton UB7 too. The area is a small and comfortable suburb that does not have much to boast about, except for the fact that the local train station West Drayton, is actually located on the original line of the Great Western Railway, which was opened in 1838. Previously the area formed an entity with the neighbouring district of Yiewsley UB7, which has nearly 12 000 residents today too, among whom are Ronnie Wood from Rolling Stones. Yiewsley is actually reputed as being one of the places in Hillingdon with the strongest community spirit, manifested by important organisations such as the Town Centre Action Group and the UB7 Projects Development Group.