The London Borough of Waltham Forest lies in the northern parts of the English capital. It spans over an area of 14.99 square miles and was one of the six local boroughs that hosted the 2012 London Summer Olympic Games. Waltham Forest has an estimate population of 270.000 and a density rate of 18.000 people per square mile. The area is home to a number of prominent landmarks, neighbourhoods, monuments, entertainments venues and parklands.

One of the best places to live in Greater London 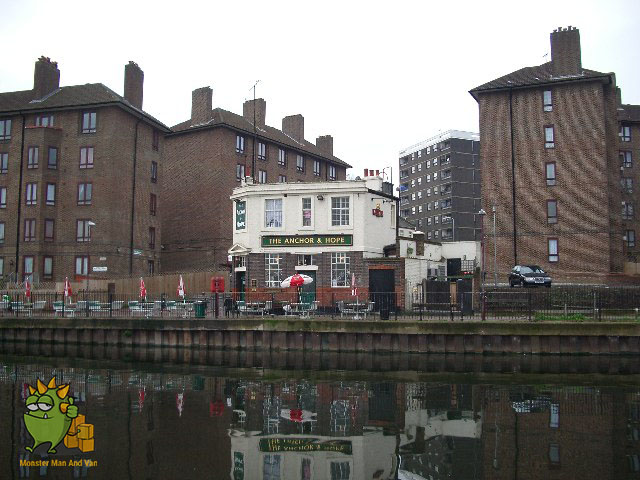 The district of Upper Walthamstow, E17, lies in the eastern parts of the borough and spreads over 0.2 square miles. The area is popular for its British architecture and medium-size terraced houses most of which date back to the 1930s. Upper Walthamstow is also the location of several grand Victorian homes. The district provides amazing views of three of the tallest buildings in the British capital: 30 St. Mary Axe also known as The Gherkin, Tower 42 and BT Tower. The area has seen its population rise during the last couple of decades. This is because more and more people are choosing to live in the district. Newcomers tend to use professional man and van services in Upper Walthamstow in order to facilitate and speed up their relocations. This also gives them a sense of security as experienced and well-equipped packers, carriers and drivers are handling their possessions. The area is connected to the other parts of the city by several bus routes while the nearest rail links lie in the adjacent neighbourhood of Walthamstow.

Leytonstone is an area that is situated in the southeastern corner of the Borough of Waltham Forest at precisely seven miles from Charing Cross. It has a population of about 13.000 people and is home to a number of well-known educational facilities. The Norlington School for Boys is perhaps the district’s most famous educational institution. It`s classified as a boys’ only comprehensive secondary school and dates back to the early 20th century. Presently it has 600 pupils from the ages of 12 to 16. Among its most notable alumni are: 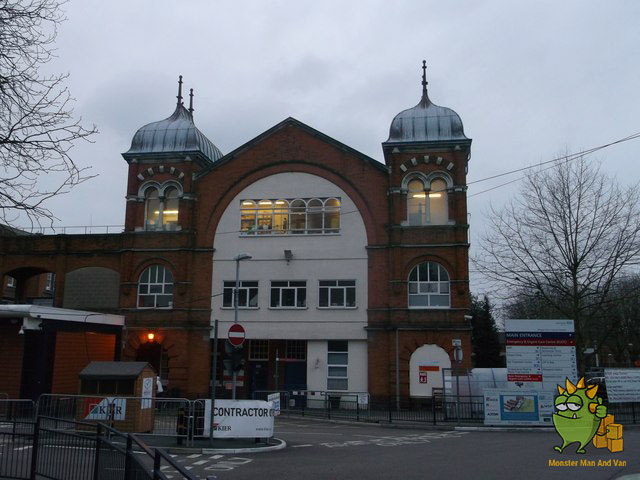 The Whipps Cross University Hospital is arguably the most famous landmark in Leytonstone, E11. The healthcare facility was, founded in 1917 and currently it has one of the largest and busiest A&E departments in Britain. As of date, it has a capacity of about 734 beds.

The area of Leyton, E10, is located in the southern parts of Waltham Forest. The intersection of Charing Cross is, situated at about six miles from the district. The latest census shows that the district is home to a population of over 14.000 people. The Leyton Sixth Form College is unequivocally the best educational institution in the area. It`s recognised as the finest sports’ school in the English capital and the only college in London to earn its own operating license for the Duke of Edinburgh’s Award project. It has a student body of over 2.000. The district is also the location of several more renowned educational institutions, which is why young parents are frequently moving to the area by using licensed and comprehensive Leyton man and van services. This way they have the peace of mind that their belongings will be, brought to them in a timely and orderly manner.

Walthamstow, E17, is the borough’s principal district. It lies in its central parts and has a population of approximately 110.000 people. The area is home to the Walthamstow Market, which is the longest single lane market on the European continent. The Walthamstow Pumphouse Museum is perhaps the district’s most notable landmark. The gallery is housed in the Low Hall Pumping Station, which is a Grade II listed edifice that dates back to the second half of the 19th century.  The museum is dedicating to discoveries made in the borough and its surrounding areas that concern road, rail, air, and sea transportation.

The neighbourhood of Walthamstow Village is part of the above-mentioned district of Walthamstow. It lies at about eight miles from the junction of Charing Cross and is, identified as a Conservation Area by the local authorities. Walthamstow Village is, considered by many to be one of the most beautiful neighbourhoods in the borough and a testament to this is the fact that numerous people are choosing to move to the area by allocating the handling of their relocations to professional, licensed and competent movers who provide cost effective man and van services in Walthamstow Village.