Croydon is one of the largest boroughs of London. It covers an area of 34 square miles and has a population of over 370.000 inhabitants. It is the location of several well-known places of interest such as Croydon Airport, Croydon Palace, Shirley Windmill, Nestlé Tower, Croydon Clocktower and more.

The area of New Addington, CR0, lies in the southernmost parts of the borough at exactly twelve miles from the prominent intersection of Charing Cross. The district has a population of about 10.000 people and is one of Croydon’s most desirable residential areas. The district is linked to the other parts of the city via several bus lines which pass through it on a regular basis.

Purley, CR8, has an estimate population of 14.000 residents and is one of the borough’s most popular districts. Throughout the years numerous notable men and women such as Michael Arthur, June Brown, Laura Hamilton, Martin Lee, Ray Mears, Ron Noades, Derren Brown and more have chosen to live in the area. Purley is also the location of several top tier educational facilities and is served its own railway station.

The town of Norbury, SW16, is situated in the northern parts of Croydon at about seven miles from the junction of Charing Cross. It is served by its own railway station which was established in 1878 and sits on several lines from the National Rail Network. The latest numbers show that it provides transportation services to an estimate of 3.5 million people on a yearly basis. The parish church of St. Oswald’s is beyond any doubt the most famous structure in the area.

The aforementioned Shirley Windmill is located in the district of Shirley, CR0 in the eastern parts of the borough. The area is also home to several minor landmarks which attract mainly local travelers. Among the most noted buildings in Shirley are:

Several of the area’s most prominent schools are located in the area of Old Coulsdon in the southernmost parts of Croydon. The Oasis Academy is arguably the most acclaimed and well-known educational facility in the district. Old Coulsdon, CR5, is also home to the Purley John Fisher Rugby Football Club.

Selhurst, SE25 is a suburb with a population of about 20.000 people. It shares common boundaries with the districts of South Norwood, SE25, Thornton Heath, CR7, Croydon and Woodside, CR0. Heavers Meadow is perhaps the area’s most famous landmark. The park covers an area of 8.75 acres and has a specially built footpath through its flood meadow. The district is served by its own railway stations which is used by over 1.5 million passengers annually.

The district of Selsdon, CR2, is the location of the world famous Selsdon Park Hotel which was the venue for the 1970 meeting of the Conservative Shadow Cabinet. The area is neighboured by Sanderstand, CR2, which is another well-known Croydon district with a population of approximately 12.000 people. The 13th century All Saint’s Church is undoubtedly the area’s most popular landmark. It is recongised as a Grade I edifice. 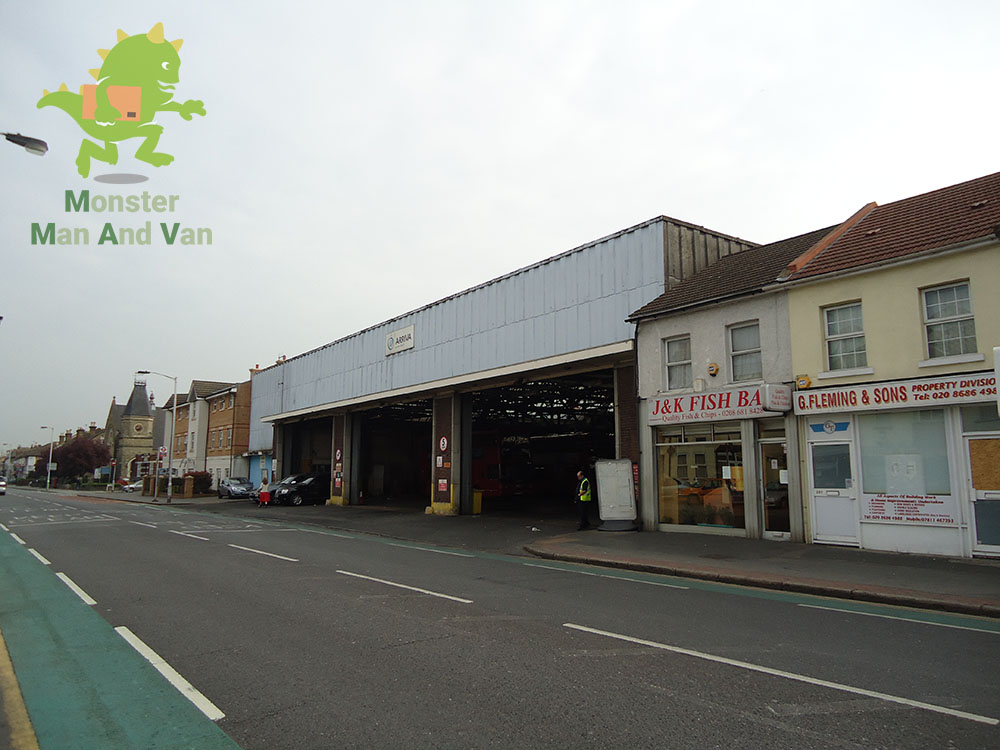 The prolific Whitgift School is situated in the area of South Croydon, CR2. The educational venue was established in 1596 and is a boys’ only school. At the time being it has a staff body of 200 and a student body of almost 1.500. The school has provided top tier education to a number of highly successful men such as Stafford Beer, Sir Bernard Ashley, Edward Archer, Sir Daniel Harvey, Michael Legat, Steve Punt and more.

Riddlesdown, CR8 is perhaps one of the smallest districts in Croydon. It is a residential area which is mainly inhabited by commuters. It is linked to the other districts in the borough and city by its own railway station. The transportation hub was opened during the late 1920s and sits on the Oxted Line from the National Rail Network.

The district of Waddon, CR0 on the other hand is one of the boroughs least population areas with approximately 1.600 inhabitants. It lacks any major landmarks and like most local districts has its own railway station. Upper Norwood on the other hand is much more populous (c. 16.000 residents). The Croydon Transmitter is situated in the area which is why Upper Norwood, SE19, is often associate with the district of Crystal Palace which is also the location of a television transmitter.